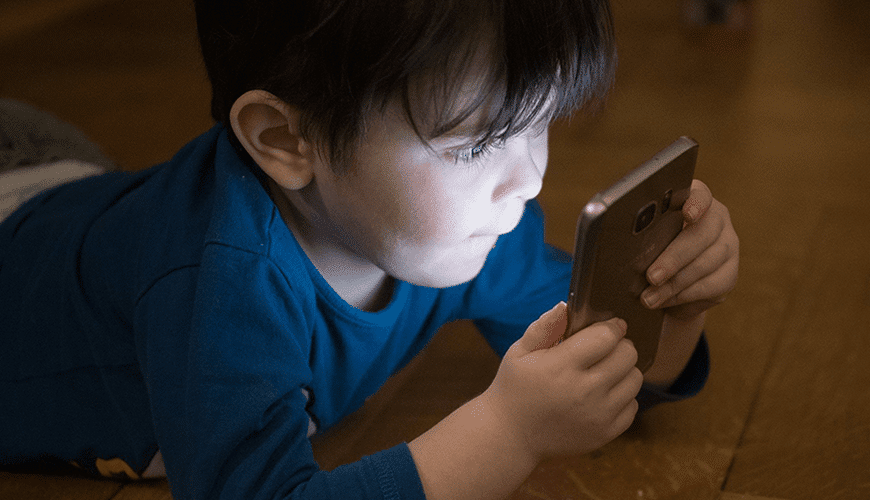 In 2015 OFCOM found that 23% of 8-11 year old and 72% of 12-15 year olds have social media profiles. The number of 8-11 year olds with social media profiles has doubled.  Young people who have smartphones or use social media accounts are becoming younger and younger. They are the online generation. Along with the many benefits that the internet and social media can offer young people, there are also many risks. Such as, bullying, social network misuse (e.g. sexting), coercion and peer pressure.   NSPCC found that 1 in 4 children have experienced something upsetting online. Child-line has conducted 12,000 counselling sessions with young people regarding on-line issues.

Reports show a growing number of teens were being negatively impacted by smart technology and digital culture across the region. Instead of trying to help thousands of teens who had already fallen victim to the dangers of going online, 2engage were approached by the charity Catch-22 and the Safer Schools Partnership (Cheshire Police) to prevent young people across the region suffering a similar fate. This performance is aimed at young people aged 10-12 in order to inform them of the many online risky behaviours. We worked with the young people of Cheshire catch 22, who have experienced risky behaviours online and child sexual exploitation (CSE).  The young people helped inform and develop ‘The Snap Trap’, giving their own stories and advice for staying safe online. 2engage did a range of workshop and consultations with both the young people and professionals of catch 22 to create an informed and truthful performance, that will enable young people to contemplate the actions and decisions they make online.

2engage performed ‘The Snap Trap’ at Police HQ in Cheshire for 80 professionals and teachers. It will be touring around the four areas of Cheshire offering 10 performances to 80 primary schools commencing in January 2018. The impact report is ongoing.