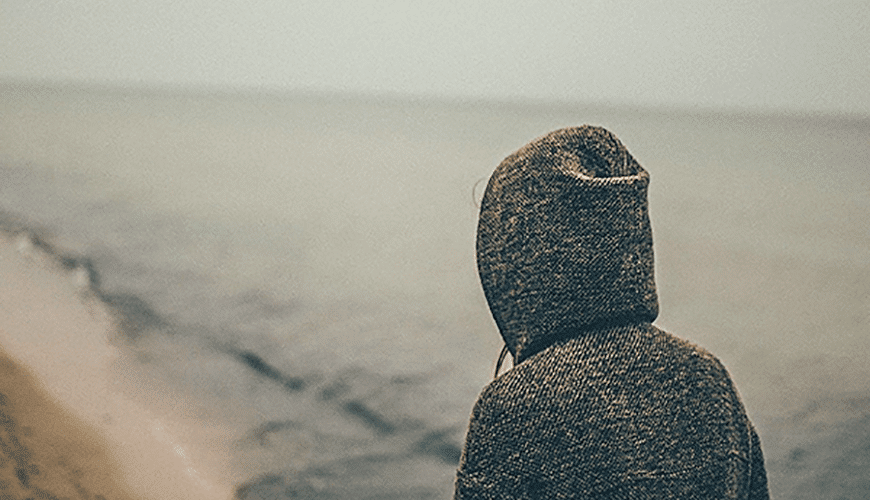 In 2013, Blackpool Council identified their aim to launch a worthwhile project centring on homeless young people living in Blackpool. Homelessness amongst young people was, and still is a significant problem in Blackpool. The effect is that these young people have very difficult personal lives, leading to a loss of confidence, low self-esteem, constantly negatively comparing themselves to their peers. They often do not cope well with failure or rejection and struggle to change bad patterns of behaviour.

2engage created an original piece of forum theatre which explored the barriers for employment and sought to motivate and increase the young people’s self-worth. We also led drama workshops that looked at issues such as addiction and sexual health. We ran this project as a 6-week pilot involving 12 homeless males aged 16-25 in the NEET cohort. We worked in partnership with Blackpool Council, Blackpool Primary Care Trust, NHS, Groundwork and Corporate Boot Camp to successfully deliver a summer programme aimed at providing these young men with better prospects for the future.